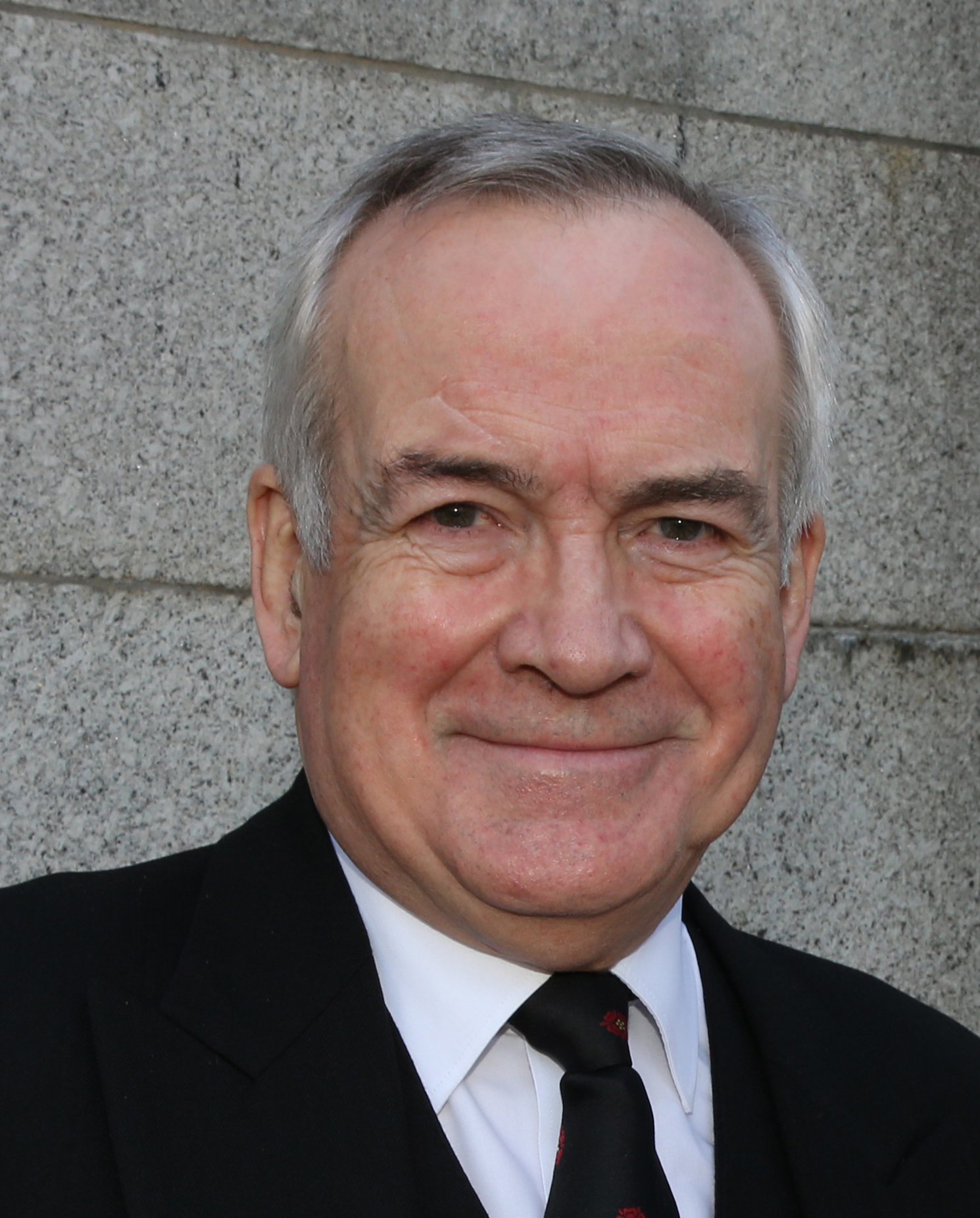 Every Monday we profile one of our Members. This week in we are joined by Proprietor 9, the Vice-President of The Athenaeum, Colonel Martin Amlôt OBE OStJ DL.

I am something of a mixed-heritage child of a middle-class Jewish mother from London and a working-class Anglican schoolteacher father from Birkenhead.  They met as wartime soldiers.  I was educated in Bebington, in Chester and at Sandhurst.  I first married a girl from Dorset who tragically died 16 years later and then another from Hampshire who helped me to raise two energetic, motherless teenage boys while following me round Europe in my Army Service.  I was a regular Army Officer for 30 years, then a Ministry of Defence Civil Servant for 17 years before I retired in 2011 to become the High Sheriff of Merseyside in 2012-13.

Without a doubt raising two very normal sons by following the lead of their late mother, then their stepmother, all while managing to achieve a moderately successful military career at home and abroad.  One son is a serving Colonel in the Army Air Corps and the other is Scientific Programme Leader, Science and Technology Team in the Emergency Response Department of Public Health England.

I hold Athenaeum share number 9, first held by Pudsey Dawson at the foundation of the Athenaeum in 1797.  Among many other achievements, Pudsey Dawson commanded the Liverpool Blues, a Militia Regiment raised initially to protect the region against the perceived Jacobite threat in the mid-18th Century.  200 years later, as a regular army officer I was to command the Regiment that could trace its history back to the Liverpool Blues.

As a Civil servant, one of my tasks was recruiting Army Officers.  If young men (and in those days it was only men) were coming to Liverpool to see me from all over the British Isles, then the least that I could do would be to meet them in comfortable surroundings and give them a good lunch.  I owe my links with the Athenaeum to the generous support of the late Judge David Gee who proposed me as a Proprietor in 1994.

In this year of the emergence of Covid-19, the first thing that I want to see changed is a return to our normal service as soon as possible.  Then, I want us to react positively and supportively to the excellent work of the Strategy Committee.  Finally, we aim for 90 more members and I would like to see the excellent work of the Membership Committee continue to continue to succeed.

Too many fond memories for the space allowed but one that helps me to remember that we have our roots in this wonderful city with its legendary sense of humour.  When I joined in 1994, I was immediately made very welcome at the Club table at lunchtime, especially when I brought in young people who had come to be interviewed as potential army officers.  Particularly kind was the late John Mills who was the Managing Director of what is now Mills Media creative.  John had RAF service during the war and with a twinkle in his eye, was always proud to introduce himself to my potential officers as ‘Leading Aircraftsman Mills (Retired)’.  John would demand to know why they did not want to join the RAF instead.  It was a fair question and it was good for them to have to answer it and many other questions from our inquisitive Proprietors!

Learn about us by speaking to any Proprietor – we are own best ambassadors.  Cherish this 200-year-old Institution and held to make its future.  Look after our superb staff – they will treat you better than any of us has a right to expect.  Above all, enjoy what we have to offer.  Sorry that is a bit of a harangue, but we have so much to offer – don’t miss out!

Connect with The Athenaeum on LinkedIn – https://www.linkedin.com/company/43207694/