Throughout this latest lock down we have been fortunate that while our staff have been shielding or on furlough, we have been able to make use of a number of the Library stewards and volunteers in continuing the transformational work on the stacks-which as you will remember was always Phase 2 of the project following … Read more 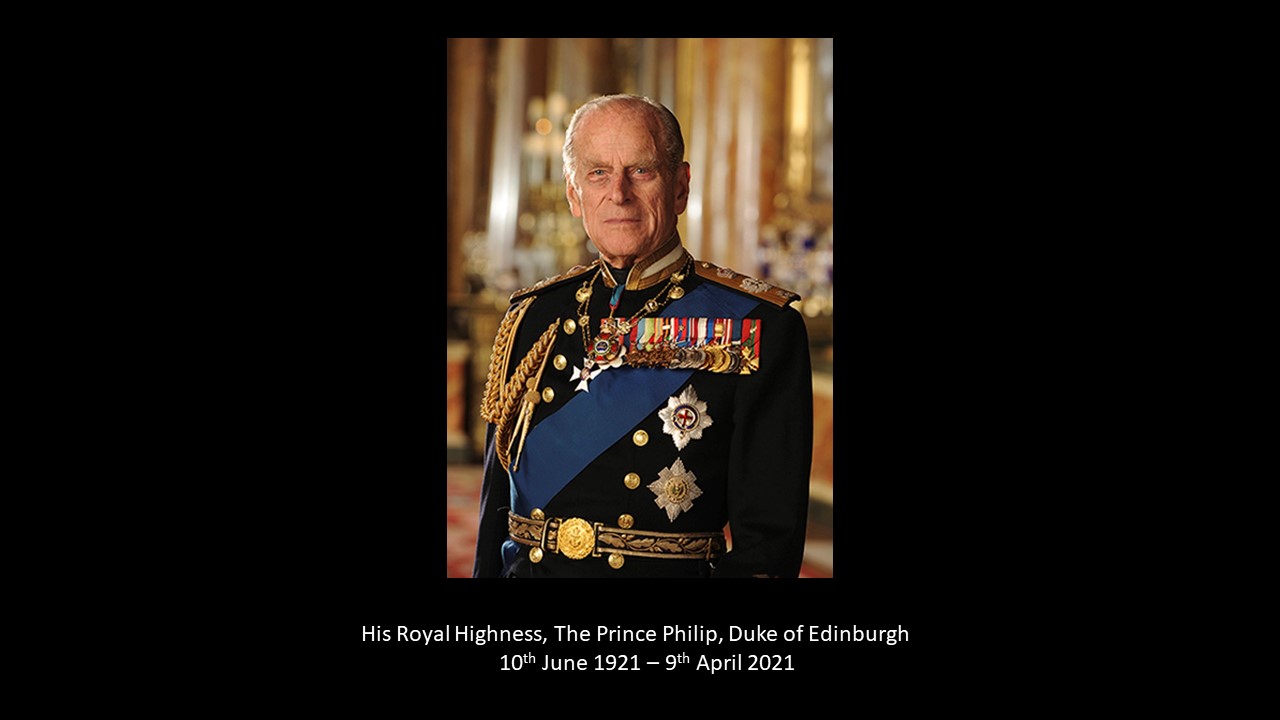 The President, Proprietors and the Staff of the Athenaeum, Liverpool wish to record their heartfelt condolences and deepest sympathy for Her Majesty the Queen on the loss of Her Majesty’s beloved consort, His Royal Highness The Prince Philip, Duke of Edinburgh.  We understand very well just how much of a support and comfort The Duke … Read more 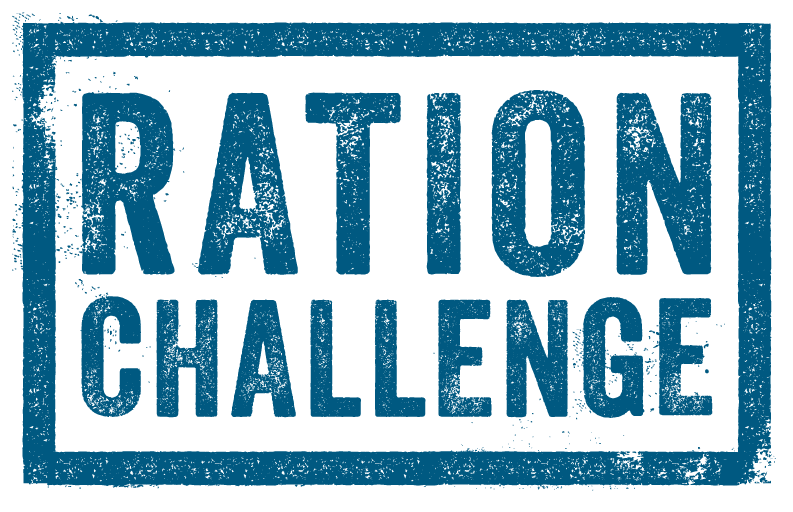 Fellow proprietors, I have committed to undertake “The Ration Challenge” this year from 13th to 19th June. During this time I will eat the same rations as a Syrian refugee living in a camp in Jordan. I am doing this because I feel I am lucky to live a comfortable life here in the UK, … Read more 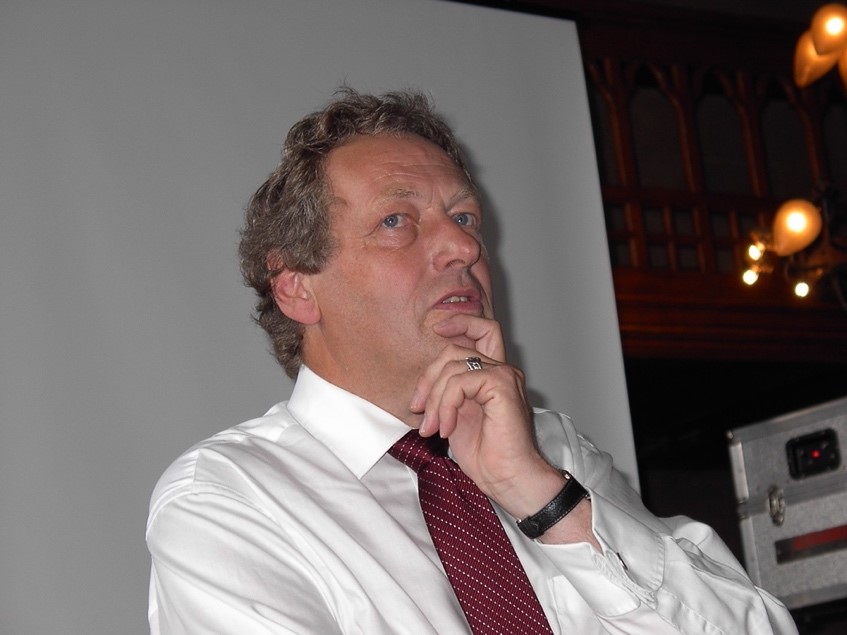 Every Monday we profile one of our Members. This week in we are joined by Proprietor 369, John Ashton. The views and opinions expressed in this article are those of the author and may not reflect those of The Athenaeum. Following John’s appointment to the Governing Board, we asked him to introduce himself. Who are … Read more

I am delighted to announce that the Sir David Maddison Opera Prize 2021 held in association with The Royal Northern College of Music, will be staged at The Liverpool Athenaeum on the evening of Friday June the 18th, with arrivals from 6.30pm and commencing at 7pm.  The evening will follow the same format as in … Read more

Photography is something that most people do from time to time whether to record a family event or to record their travels and adventures. Some people develop real skills and pursue excellence making it a hobby or profession but for many it is just matter of making a record maybe of a wedding or birthday … Read more

Every Monday we profile one of our Members. This week in we are joined by Proprietor 162, Jutta Hesketh! The views and opinions expressed in this article are those of the author and may not reflect those of The Athenaeum. Who are you ? I am Jutta Hesketh, my father was a Dental Surgeon who … Read more

In the days when you could visit the Athenaeum and look at the various memorial tablets on the walls it may have struck you that there is not an Athenaeum war memorial It is a remarkable thing, given the spirit of the times and the enthusiasm with which memorials to the fallen and those who … Read more 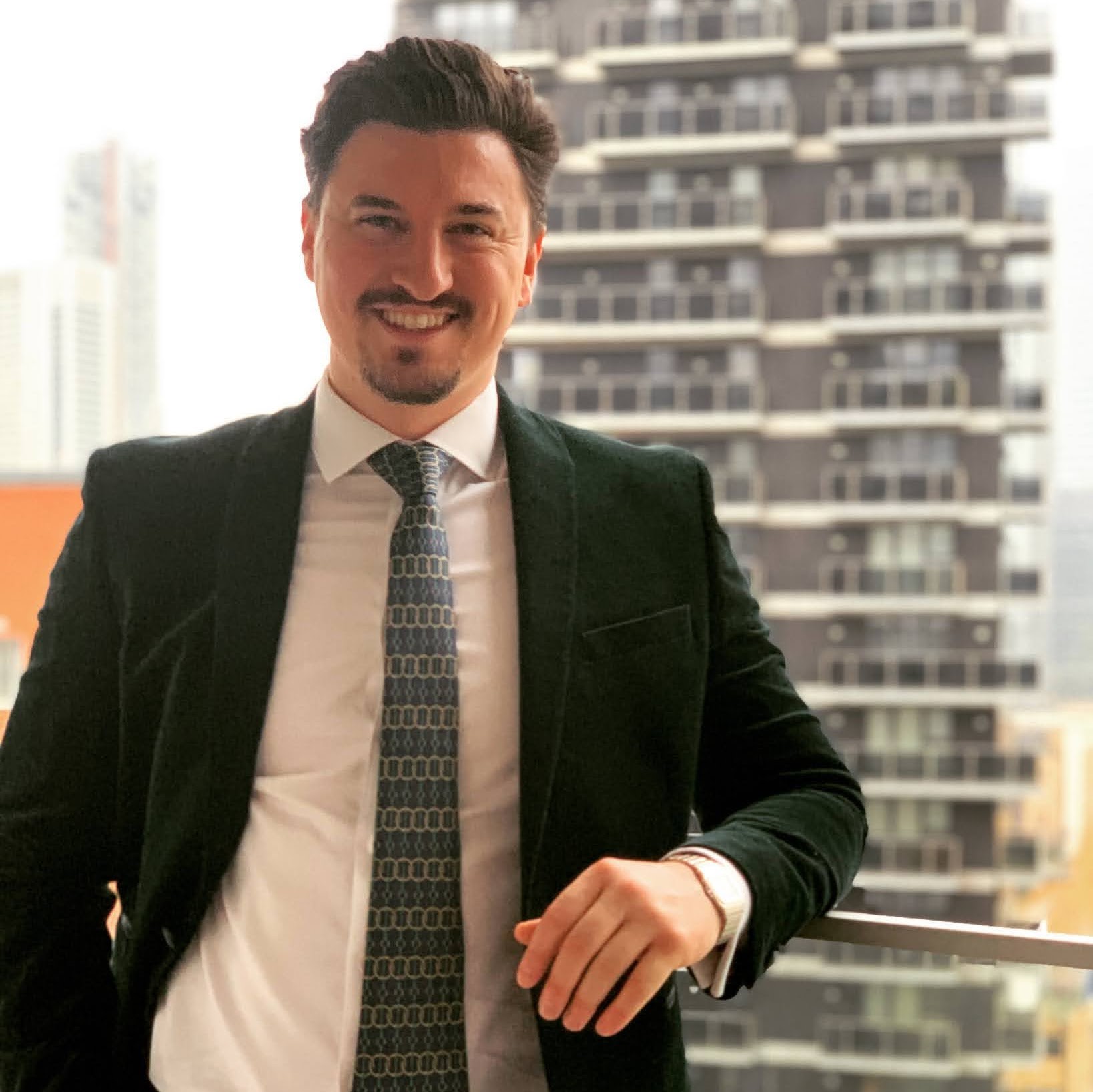 Every Monday we profile one of our Members. This week in we are joined by Proprietor 212, Nathan Di Carlo! The views and opinions expressed in this article are those of the author and may not reflect those of The Athenaeum. Who are you ? An optimistic motivated entrepreneur. What is your greatest achievement  ? … Read more

In 1914 unlike the Continental powers Britain did not have conscription and relied on voluntary enlistments to recruit is army which was small, 975,000 regulars, many dispersed in garrisons around the Empire, backed by an undervalued volunteer part time Territorial Force created in1908.  Britain’s main strength was seen in the Royal Navy which in 1914 … Read more