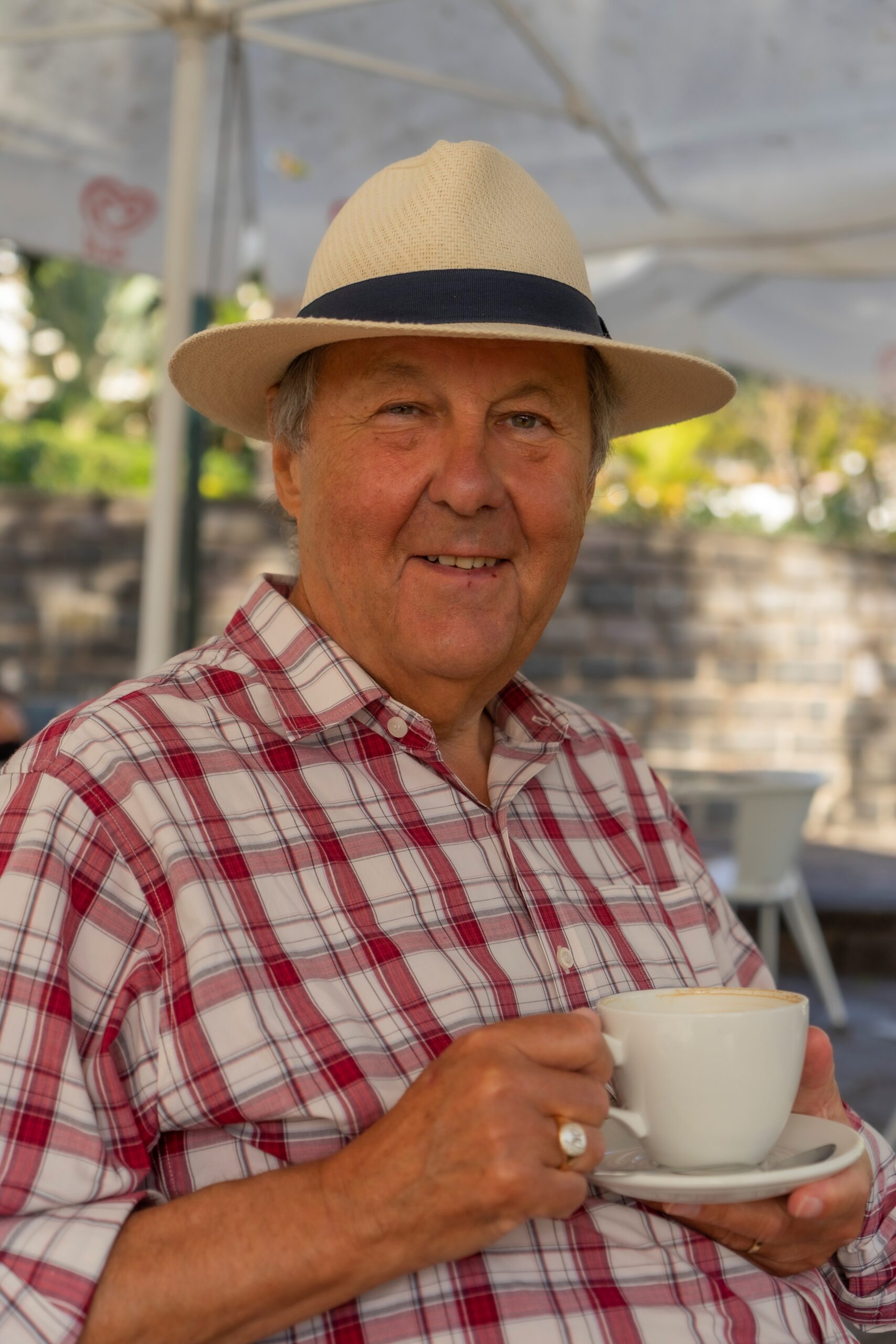 Every Monday we profile one of our Members. This week we are joined by Proprietor 273, our Immediate Past President, David Roscoe.

I was born in Waterloo,Liverpool and educated at Merchant Taylors School and then at a number of Liverpool Colleges – the ones that are now absorbed into LJMU. Pursuing a career in Telecommunications I specialised in technical problem investigation becoming a flying trouble-shooter travelling to places far and near around the globe assisting local telephone services to address complex technical issues with computer controlled digital systems. I thoroughly enjoyed this role which was one that had more to do with technique rather than an encyclopaedic knowledge of the systems. That technique started with “assume nothing” and it was surprising how many times I found local investigations had gone wrong due to missing this first step. I moved on from a technical role progressing through a number of management roles, completing my business career as International Sales Director responsible for business with key global customers.

One of my more controversial achievements was my involvement in the introduction of the Call Centre to India. A technological breakthrough that would have been unthinkable in the 1980’s nevertheless it brings me a few boos from the crowd when I mention it!

I retired in 2001 and soon after met again my girlfriend and fiancee from the 1960’s, Margaret. We had been engaged in 1967 but had broken up and gone our separate ways. However in early 2002 we met again in London and we picked up where we had left off. It was although the 35 years in between had vanished. Margaret was amazed to hear that I still had her engagement ring and it wasn’t long before she was wearing it again. In 2002 I returned to Liverpool and we moved into the Royal Albert Dock where we have lived ever since.

Since retiring I have been involved extensively with the voluntary sector and I have been on the boards of a number of charities and businesses.  I am presently the Chairman of Royal Albert Dock Liverpool Ltd.

When I returned to Liverpool I thought that I should join the Athenaeum. I had always known about the Athenaeum but was either too busy with my career or not living in Liverpool to join. When I finally made an application I was interviewed by the late David Gee and Hilary Gatenby and I guess I must have said the right things because I was elected as a member. Following some years “getting involved” I was privileged and honoured to be President in 2018/19.

Do you have any Athenaeum memories or stories you wish to share?

For most of my time as a member of the Athenaeum I have run the School Debates. To date over 1000 children have attended and the events were always very enjoyable. It was good to see children from deprived areas debating with children from better off areas often with impressive eloquence. Following the debates we gave the children a Library tour showing them some of the treasures. Anyone who thinks that children would not be interested in our Library would be mistaken. Our Librarians always did a wonderful job and had the children totally engaged.  One day there was group of year ten girls and Vin Roper asked them if any of them wanted to be a nurse. One girl said yes and Vin casually handed her a small black book. Opening the book she noticed it was about nursing, then she noticed the authors name, Florence Nightingale and then was awestruck when she noticed the signature of her hero who had signed her book when she presented it to the Athenaeum in the 1890’s. That was a moment that the young lady would never forget and one where perhaps the Athenaeum brought her closer to her life’s work. That was just one example of many with these young people that for me made at the work of organising the debates worthwhile.