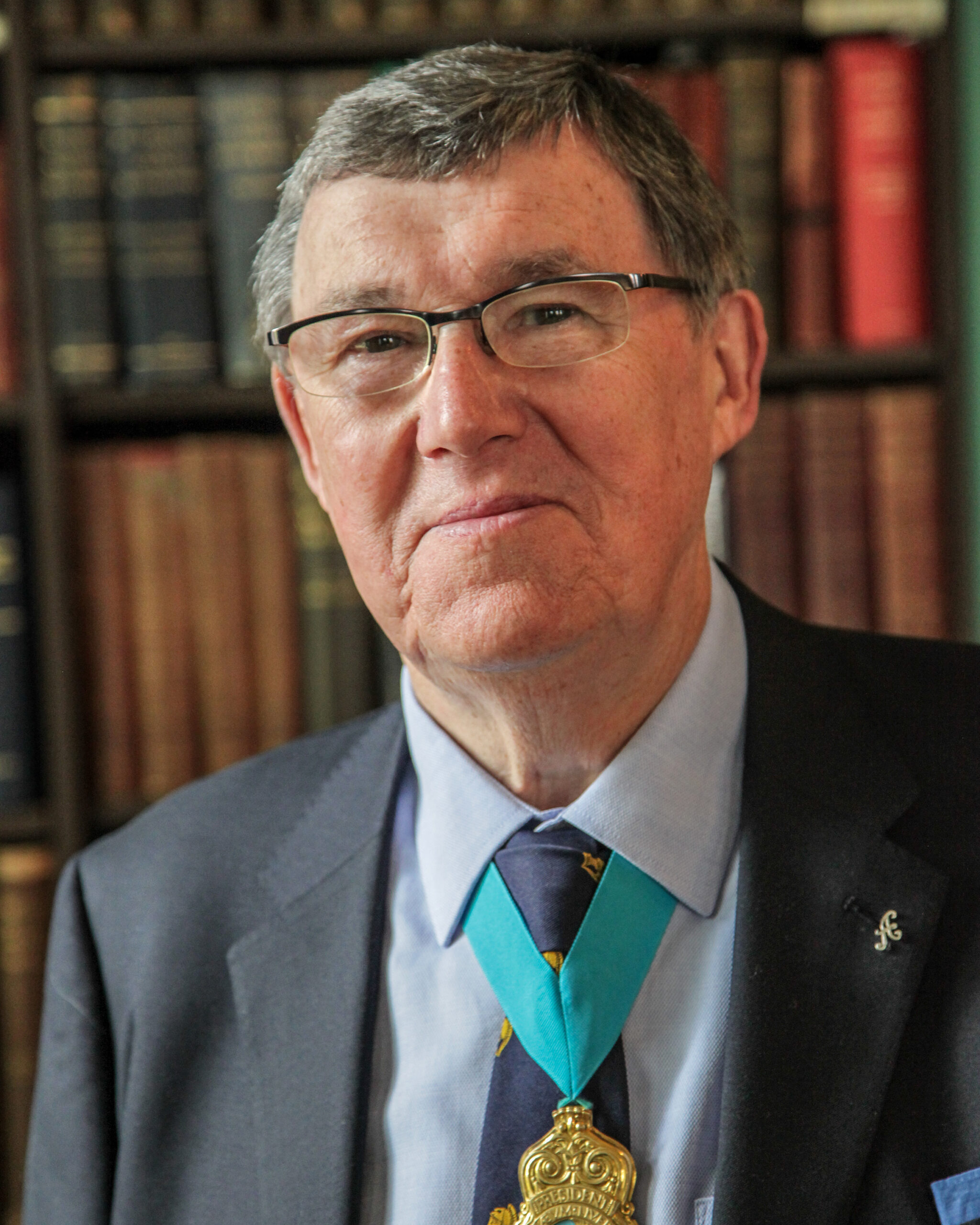 Every Monday we profile one of our Members. This week we are joined by Proprietor 112, Past President, Michael Shankland.

A true Scouser; one of 16 cousins who infested the streets of Anfield like the Golden Horde of Ghengis Khan. We were the first generation of our family to win scholarships to university. While awaiting civil service exams after leaving university I was asked to help out with teaching A level and completely changed direction; instead of being the Her Majesty’s Ambassador to Nagorno Karabakh I became a shy handsome English teacher, English Advisor for Liverpool, Associate Tutor at all the local universities and an Ofsted Inspector.

Probably the successes of my former students who still keep in touch. Also as a Governor of the English Speaking Union and the international committee we helped grow the world profile of ESU.

But my greatest honour was when I was elected President of the Athenaeum in 2015.

I am betrothed to a Zulu Princess. Visiting KwaZulu Natal I was invited to Sangana Village whose energetic chief had 27 children! I passed the test of munching a large, wriggling grub washed down with yoghurt beer then was swept off my feet by a nubile princess in a vigorous assegai dance only to be told that I was now engaged to her.

She’ll be getting on a bit now, but I still fear the knock at the door by her 18 brothers insisting on the marriage!

Geoffrey Appleton. In 2004 he encouraged me to join before he became President. Grudgingly I agreed to join for his year as I thought the Athenaeum would be full of old buffers. Geoffrey did me a life-changing favour and now it is official – I’m an old buffer!

Do you have any Athenaeum memories or stories you wish to share?

The Institution’s sense of history and deep eccentricity fused together in a madcap lunch in which, accompanied by sounds of gunfire and the 1812 overture played backwards, Colin Langeveld’s bust of the Duke of Wellington was solemnly installed on top of Napoleon in The Newsroom. Wonderful!

What would you change about the Athenaeum?

Recent recruitment of proprietor has been good and in my time there have been some super new young members. Retaining them and reaching out to young movers and shakers in the city will keep us going for another 200 years.

What would you say to someone thinking of joining the Athenaeum?

Don’t hesitate. Join now! I never thought I would make new friends and learn so much at my age. Being a part of the Athenaeum has been one of the best times of my life.

But there is one thing we can all do right now – bring a relative, friend or colleague, kidnap passing strangers and show them the Atheneaum and let it speak for itself.  Then slide an application form towards them while cutting off  escape routes! Without boasting I can say there are five active Proprietors I brought to the club. If everyone did that the Insititution would be transformed