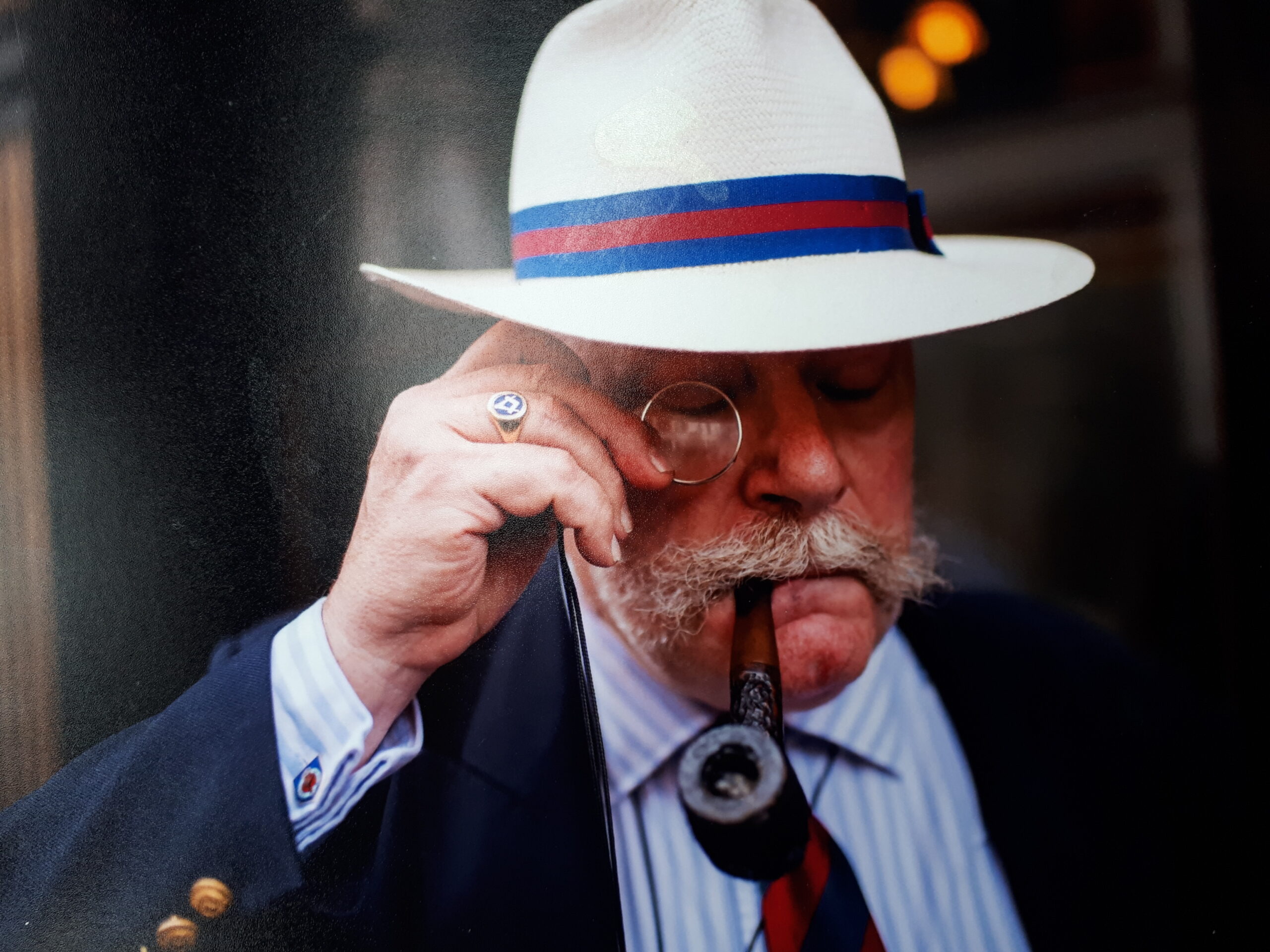 Every Monday we profile one of our Members. This week in we are joined by Proprietor 330, Committee Member Ken Orme.

During my Hospital Service I qualified as both RMN & SRN & rounded it off with Fellowship Royal Society of Health.

My hospital history goes back to Rainhill Mental Hospital and ends 3 decades later in Liverpool as a Snr Nursing Manager (Mental illness).

I joined the Athenaeum after i had visited on a number of occasions as a reciprocal member of the Army & Navy Club (the Rag) in London.

My military history won’t interest anyone other than to say before eventually being commissioned I won the cup as ‘Best Student’ on my Drill Instructors Course at the Guards Depot – a hint at why I’m so shy!!

I enjoy my membership of the Institution because of the absolute eclectic mix of individual’s – and especially the non PC chats at the lunch table.

What would I change? I don’t think that needs comment, the changes under the leadership of our current President seem to me to be the way forward.

There is one thing that I do miss in today’s Club life , the whiff of pipe and cigar smoke after a good lunch and most certainly after the port on dinner nights!!!!

Do it, you won’t be disappointed and the staff are absolutely excellent!