Architect, historian and local councillor. As an architect, Picton designed a number of Liverpool buildings, but he also had a great reputation as an arbitrator in land and building disputes.

His interest in the buildings and history of his native town resulted in publications such as ‘Memorials of Liverpool’, 1873, which are of lasting value.

Picton also had a distinguished career in local government, as a member of the Liverpool Borough Council and the Wavertree Local Board; his major achievement was the inauguration and development of the public library service in Liverpool. He was Chairman of the Libraries and Museums Committee from 1851 until his death in 1889.

Educated at Corpus Christie College, Oxford, after ordination and service as a parish priest he became Principal of Wycliffe Hall, the evangelical theological college. He was appointed Bishop of Liverpool on the retirement of Bishop Ryle.

His major task in Liverpool was to carry through the building of a cathedral for the diocese. As a result of Dr Chavasse’s leadership, within 10 years the Lady Chapel was open for services and by 1923 when Chavasse retired, the first section of the main fabric, the choir and transepts, was nearing completion. 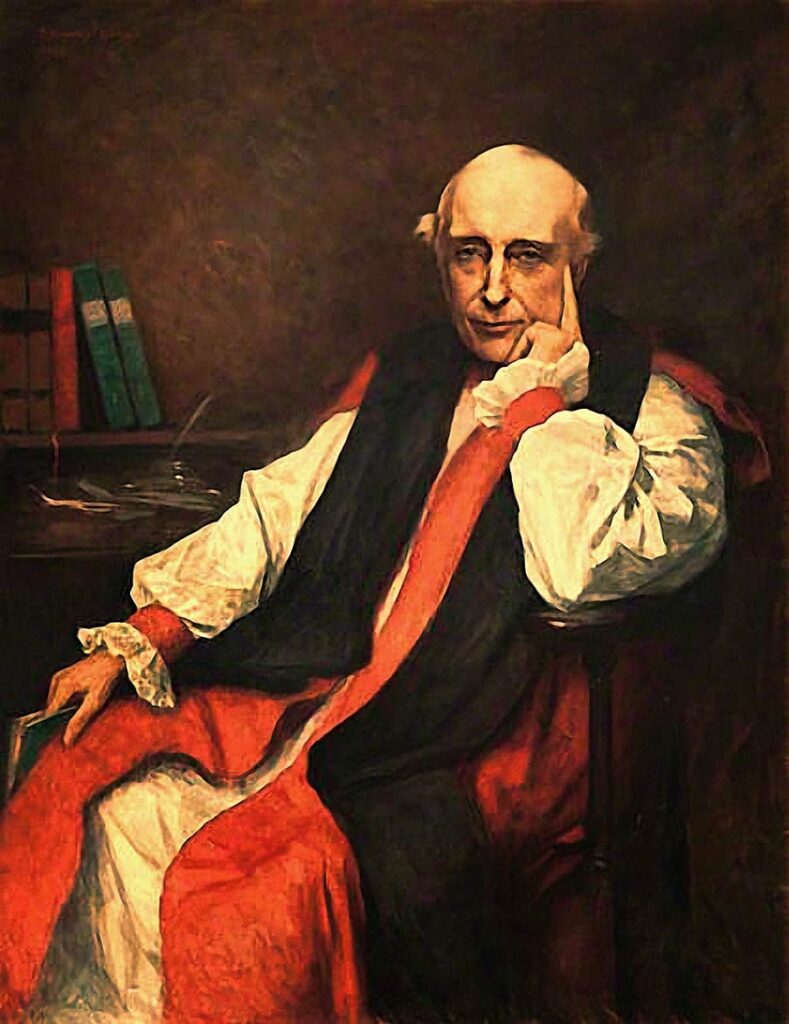 Chavasse was regarded by many as the leading evangelical amongst the clergy of his day, but in Liverpool he is best remembered for his part in the growth of the Cathedral.

One of his sons, Noel Chavasse, became famous during the 1st World War, when he gained the VC and Bar while serving with the RAMC.